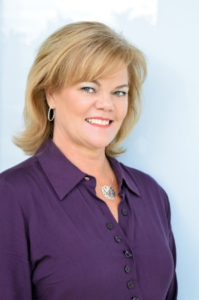 How long have you been in Collier County: since 1987, you do the math

Favorite Sports memories: Served at Greater Naples Little League Board Member for 6 of 12 years my two sons played in the League; if you can survive that~you can survive anything.

Sports anecdote about yourself or family member: My grandfather born in Pittsburgh, was the quarterback during the 1920’s Depression Era, for a team known as the Pittsburgh Ironmen. My soon to born father, 3rd son of 7, was the reason my grandmother ‘highly suggested’ my Grandpap, quit playing in 1930, even though he was paid $200 per game; a fortune back then. Three years later, 1933, the team became the Steelers. I have the picture of my grandfather in the Ironmen team photo in the middle holding the ball, leather helmet & all. 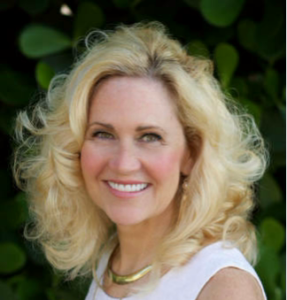 Favorite Sport:  Coming from a group of tennis enthusiasts, my parents moved to Naples over 30 years ago to play tennis in Paradise…they played at what is now the Sanchez-Casal Tennis Academy.

The courts are spectacular.  I am an avid tennis spectator.

Favorite Sports memory:  Trying to keep up with my mother on the tennis court when I was a teenager.  She was too good.

Sports anecdote about myself or family member:  My parents were naturally athletic and loved being outdoors and active…it has given me an appreciation for all sports and athletes 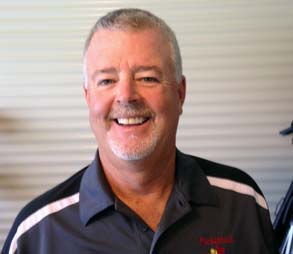 Jim Ludwig | At Large Board Member

When I retired I played a lot of pickleball and I still enjoy it, but I soon realized that I needed a new mission in life. I decided to use my love of pickleball to help children and adults.

Sports Antidote about yourself or family member: Pickleball For All has given me a new purpose and makes me feel like I am giving back to the community I love. 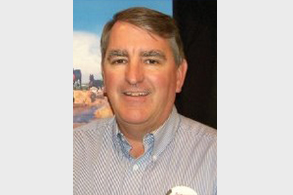 How long have you been in Collier County: 22 years; Born and raised in Worcester, MA Lived in Dallas, Winston-Salem, Louisville,  Milwaukee & Denver

Favorite Sports memories: October 27, 2004 the curse of the Bambino is vanquished by the Boston red Sox, both my first & second hole-in-one, World Series 1989 “Battle of the Bay” Game 3, Celtics vs. Bucks 1986 game 3 in Milwaukee, watching Pedro Martinez strike out 17 vs. Tampa Bay, playing in the Bryant Gumbel Celebrity Golf Classic at Disney World. 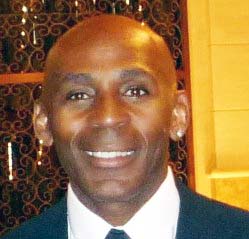 Winston White chose soccer over a promising track & field career and went on to amass over 600 professional league games in the UK. This exceptional sporting background along with achieving a Sports Business Degree followed by an MBA in leadership, qualifies him for many key posts in the sports, health and fitness industry.

Winston enjoys multi-tasking and currently has his own soccer agency where he manages young soccer talent and places them into professional teams in Europe. He is also a qualified personal trainer and also worked for the US owned company Life Fitness for a number of years before moving to Florida 8 years ago via the Caribbean. Winston was appointed to blueprint a Caribbean grass root soccer initiative that ultimately received FIFA funding based on his skilled consultation and written reports. He is also the founder of the Winston Cup International Soccer Tournament, played annually in Naples, Florida.

His love of sport and fitness is only matched by his expert knowledge and business acumen. His dedication and professionalism, has allowed him to maintain a very impressive network of contacts in the sports and business world. His passion is now to help others live their dreams through sports. 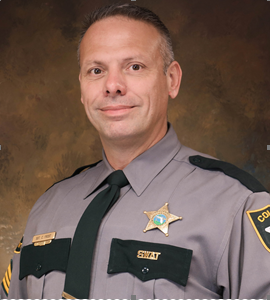 Charlie Frost | At Large Board Member 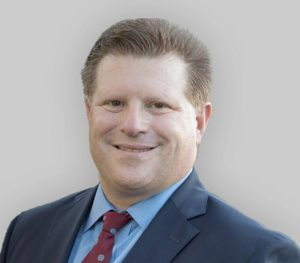 Jim Oliver | At Large Board Member

Jim was born in Brooklyn, New York and graduated from the University of Notre Dame in 1988, where he earned his Bachelor’s degree in accounting. After graduation, he obtained his CPA license in New York and worked for the public accounting firm of Ernst & Young. 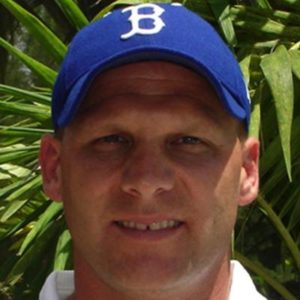 Mark Rosenbalm | At Large Board Member

How long have you been in Collier County: 20 years; Born and raised in Merrillville, Indiana.

Sports Antidote about yourself or family member: I am excited to have the opportunity to serve as a Board Member for the Collier County Sports Council and am looking forward to working with our fantastic board and community. It is my desire to work together as a team to promote sporting events and expand sports tourism here in Collier County.