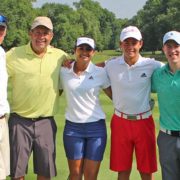 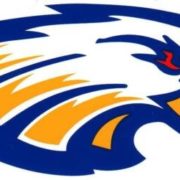 *All proceeds to benefit the Naples High School Baseball Team*

**Please email all foursomes with Player Names to
Coach Jimmy Nocera at jnoceranyy@aol.com 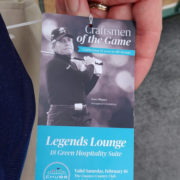 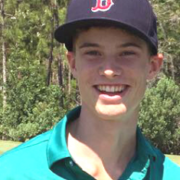 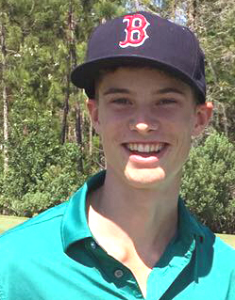 Jayson Iten, a rising senior, shot a 4-under-par 68 on Thursday, then won a four-man playoff at Palm Aire Country Club in Sarasota for the second and final spot.

Morgan, (fellow classmate) who made it to the championship last year, played in a different qualifier Monday and failed to advance, shooting a 70 to tie for fifth, four shots short of the second qualifying spot.

Excerpt from the Naples Daily New – Read the rest here 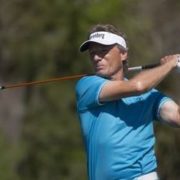 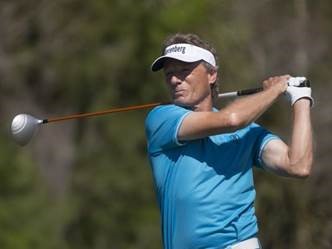 Former champions Bernhard Langer, Kirk Triplett and Lee Janzen all have committed to next month’s Chubb Classic, Naples’ PGA Tour Champions event from Feb. 13-18 at TwinEagles.
“We look forward to welcoming both players and golf fans to the 2018 Chubb Classic,” tournament director Matt Hilliker said. “With a strong list of competitors, this year is sure to be one to remember.”

Langer, who won titles in Naples in 2011, 2013 and 2016, returns to the Chubb Classic after an impressive 2017 season. He claimed seven first-place finishes, 16 top-10 finishes and concluded the season at No. 2 in the Charles Schwab Cup rankings.

Janzen, who beat Bart Bryant in a playoff to win in Naples in 2015, had two second-place finishes in the Pacific Links Bear Mountain Championship and a tie for second place in the Charles Schwab Cup Championship. He had five top-10s and was No. 8 in the Schwab Cup rankings.

Triplett, the 2014 champion at TwinEagles, had six top-10s, including a second-place finish in the U.S. Senior Open Championship. Finishing the season ranked 22nd in the Schwab Cup.

To purchase tickets or for more information about the Chubb Classic, visit www.ChubbClassic.com or call (239) 593-3900. 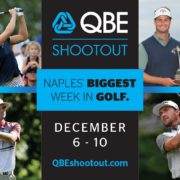 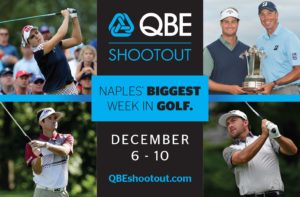 The QBE Shootout, which is hosted by World Golf Hall of Fame member Greg Norman, is proud to enter its 29th year. Thanks to the support of tournament sponsors, fans, volunteers and the Southwest Florida community, the Shootout has become one of the most prestigious and unique events on the PGA TOUR.

The 2017 field will consist of 24 professionals paired into 12 two-person teams. The QBE Shootout will once again feature a scramble format during the first round followed by a modified alternate shot format and a final-round better ball contest.

Harris English and Matt Kuchar won the QBE Shootout last year by one stroke over Steve Stricker and Jerry Kelly. It was the second title in three years for the team of English and Kuchar who are expected to defend their title this December.

The QBE Shootout will also have a new broadcast partner and will return to a Sunday finish with the Golf Channel broadcasting all three competitive rounds. Live coverage will air on Friday, Saturday and Sunday. The Shootout will also be televised around the globe via the PGA TOUR’s international distribution network. 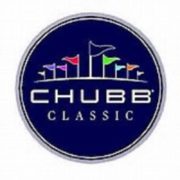 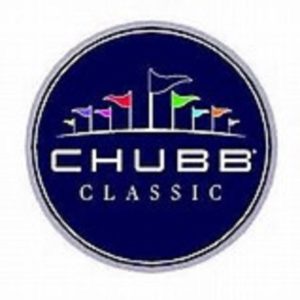 Since 1988, the excitement of the Champions Tour has been witnessed first hand by millions of spectators, corporate clients and guests. In addition to the thrill of playing in the Pro-Am, hosting customers in hospitality suites and watching championship golf, the Chubb Classic has raised more than $2 million for charity. The official charities of the tournament are The Education Foundation of Collier County, Northside Naples Kiwanis Foundation and The First Tee Naples/Collier. We look forward to positive results once again this year.

The Chubb Classic is a world class golf tournament televised nationally on The Golf Channel. 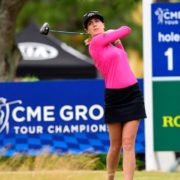 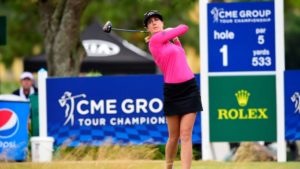 The top 72 players on the “Race to the CME Globe” points list gain entry into the CME Group Tour Championship, as well as any tournament winners from throughout the 2017 season.