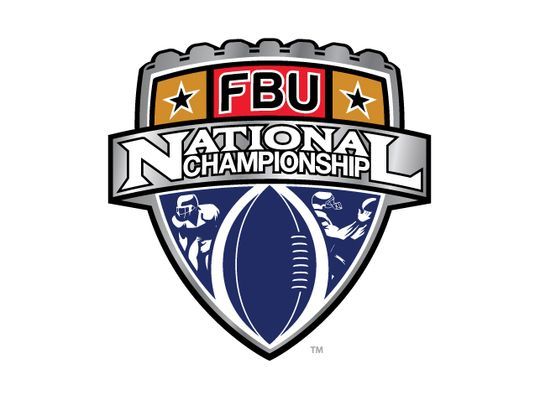 The nomination period for the 2020 Freshman All-American Bowl is now open! Complete the online form to nominate athletes. #FBUAllAmerican

The Football University (FBU) All-American Bowl is a developmental week showcasing the nation’s best freshman football players. Around since 2009, the event has allowed freshman football players of the highest level a platform to assemble and compete in one place. Two teams are selected, comprised of the top 60 student-athletes in their graduating class, to compete in December in beautiful Naples, Florida. Tens of thousands of freshmen strive for the prestigious honor of FBU All-American.

FBU All-Americans experience a star-studded week full of festivities on and off the field, a week equivalent to a major college bowl game. Many media sources now refer to this event as the official launching of the next generation of high school stars.